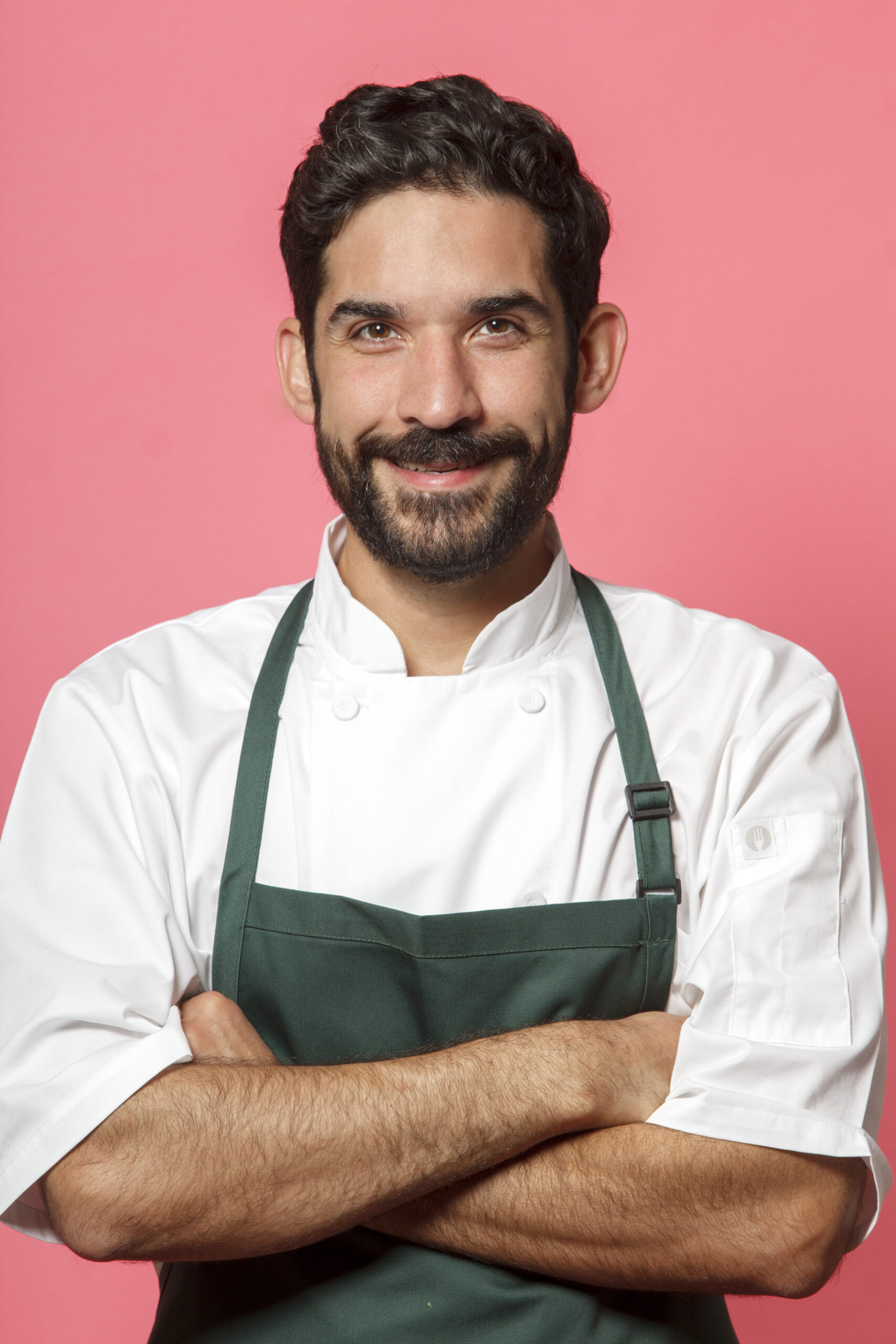 EASY AND SIMPLE PLANT BASED AND VEGAN RECIPES FROM OUR CHEF CARLOS PADILLA.

WHAT IS “PLANT BASED”?

A plant based diet is a diet consisting mostly or entirely of foods derived from plants, including vegetables, grains, nuts, seeds, legumes and fruits, and with few or no animal products.

The use of the phrase plant-based has changed over time. Examples can be found of the phrase “plant-based diet” being used to refer to different diets. Vegan diets, which contain no food from animal sources, to vegetarian diets which include eggs and dairy but no meat. Also, to diets with varying amounts of animal-based foods, such as semi-vegetarian diets which contain small amounts of meat.

These benefits stem in part from the degree of restriction of animal-derived foods.

Adopting more plant-based diets for ourselves could reduce the greenhouse gas emissions of the food system by more than half, according to the Nature study.